Customer Experience – Alive and Well across the Great (Cultural) Divide 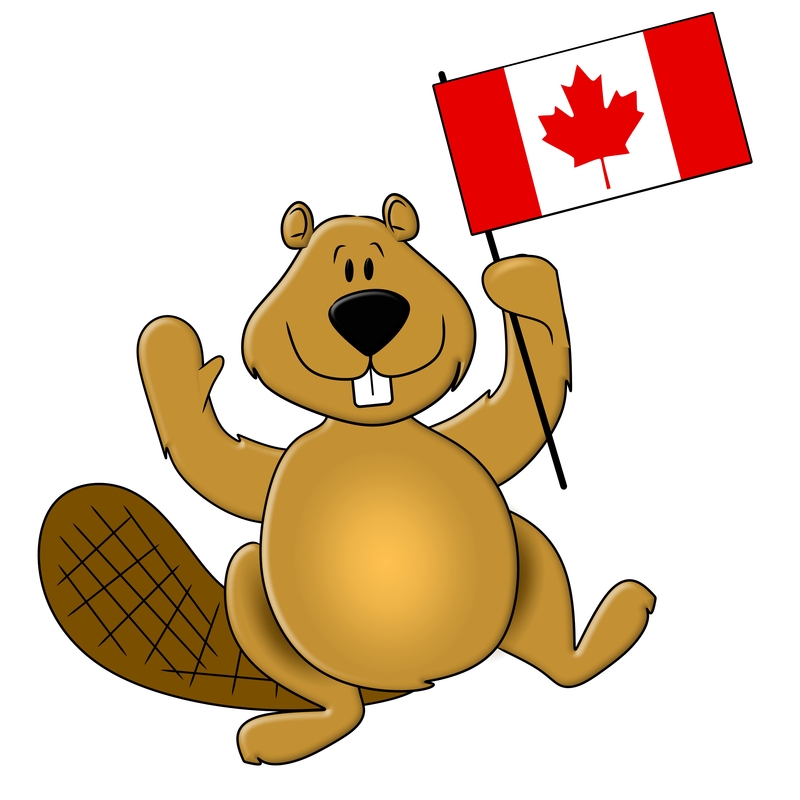 Canada doesn’t often get a mention in world news, unless it’s an article on moose abuse or with the word boring attached to it. As Canadian comedian Mike Myers said “if everybody from around the world gathers, the Brits would say, ‘Our navy ruled the world,’ the Americans retort with, ‘We won the west,’ and then Canada would say, ‘I got diarrhoea on a plane once!” And then I’ve also heard that Canadians are known to be friendly because they live so far apart from one another that when they see anyone they are grateful for the chance to stop talking to themselves.

But that aside, Eilidh Milnes and Mike Ogilvie, friends and colleagues from the Professional Speaking Association (PSA), turned those ideas on their head when they were lucky enough to experience the real Canada while attending a speaking convention in Vancouver. As they are naturally fun loving, outgoing and adventurous people they submerged themselves in a large vat of Canadian culture and lived to tell the tale.

Some of the most heartening stories they shared with us via their blog posts were about their range of customer service experiences, mostly good, with a couple of bad humdingers thrown in for balance, and Mike wondered if he was lucky, or was Canada culturally different from the UK and Europe.  At the time I responded that Canada is definitely culturally different, but not necessarily better or worse, than the UK. As I’ve split my life between the UK and Canada, and have strong feelings for both countries, I felt I was able to offer a reasonably balanced opinion and could argue that Canada was known for more than Toronto mayor Rob Ford, Justin Bieber and dodgy tummies.

I spent most of the Christmas period in Vancouver and I had my own share of Canadian experiences, also mostly good. This started me thinking about what made Canada stand out from a customer service perspective. To me it came down to three simple traits that underpin how they relate to others in general, and are reflected in customer service in particular. It’s a complex world and I’m going in for simplicity these days. Many who know me will say that they’ve always thought that simple was an adjective that fit me well. In a recent blog entitled Customer Experience isn’t Working –Yet, I suggested that we needed to take a simple, more basic approach, and that organizations seeking to improve customer experience won’t succeed unless they incorporate fundamental principles that govern human effectiveness and conscious thought.

Anyway, we’re getting too deep for now, so back to Canada and my theory on Canadians and the three traits that make them great at customer service.

The first one is Pride, in oneself, the country and the part individual Canadians play in making it what it is and wanting to keep it that way. That comes from being a citizen of one of the more sane, civilized, and respected nations on the planet, and an active  member of a community that includes, and welcomes, the best the world has to offer. When you start from this premise, treating people the way that they want to be treated (in other words following The Golden Rule), becomes second nature, whether they are relatives, friends, fellow employees or customers.

Most Canadians are proud to serve others, and don’t see it as menial or a temporary job between acting gigs. As a result, many organizations that I’m familiar with have long serving staff who have co-created an environment where employee engagement is a living, breathing organism, participation in decisions is de rigueur and pride in their company shines through and is reflected in their interactions with customers.

The second one is Tolerance, and is based on a collective respect for each other as Canadians endeavour to link many diverse people and cultures. It’s also a testament to the strong, authentic and friendly characteristics of Canadian society and the desire to live harmoniously together. Once this is in your DNA, it automatically makes the journey to work with you every day and becomes a constant, encouraging companion that can help you overcome temptation in those moments when angry customers unload on you.

The third one is genuine Enthusiasm. Europeans often mock North Americans’ “have a nice day” attitude as disingenuous. But for the most part people in Canada really mean it. But don’t just take my word for it. In a recent article on the Vancouver restaurant scene, that venerable and well respected food magazine  Jamie ( yes, that one) likened Vancouver to an awkward teenager and said, “But with teenage angst comes excitement and healthy dose of youthful creativity, open-mindedness and enthusiasm, and nowhere is that more apparent than it its ever-burgeoning food and drink scene.” Certainly the hospitality industry in Canada is alive and well and is where many visitors get up close and personal with real customer service. But this attitude extends to places that you don’t expect to find it. At least not in the UK. Vancouver bus drivers are uncommonly friendly and helpful and don’t always pull away when they see you running for the bus ; supermarket and big box store check-out people actually smile and can put two sentences together, and even when you call Service Canada, the government call centre, they treat you like people, not social insurance numbers. Heck, even the police smile when they give you a ticket. Alright I made that one up, but you get my drift.

OK, I‘ve taken off the rose coloured glasses and I know Canada’s not perfect. They’ve got Rob Ford, Justin Bieber and Air Canada! And I’ve had my share of bad customer experiences in Canada and I realize that a few hip and happening restaurants in Vancouver doesn’t necessarily make the case conclusively. But do you know what? These positive vibes are contagious in the best possible way. Friendly service begets friendly people and the feel good factor rubs off on others and it spreads like wildfire. Organizations believe that if you can involve and engage employees to help unleash imagination, encourage innovation and build trust based on simple human behaviour and principles, then people will come together in a common purpose – and customers, employees and companies all win

Simple? Yes. Effective, memorable, authentic, worth having – you bet! And maybe even worth a trip to Canada!